A gorgeous project called Non_Sequitur: A Neighborhood by Anthony Morey, made while still a B.A. student at SCI-Arc under the guidance of Dwayne Oyler and Thom Mayne, is well worth a look.

Morey describes the project as a strict exploration of drawing, tracking the effects of architectural “spillovers,” freely moving between volume, shadow, ground, and perspective while never fully arriving at a fixed state.

This has the effect of making the elaborate black shading spatially misleading. In other words, it is deliberately unclear if we are looking at rooms, walls, and landscapes, or merely at their secondary effects, at echoes, shadows, and repetitions extruded from an original form made illegible by the shapes that now surround it.

The form casts its own ground, so to speak, existing in a context of its own delays and translations. 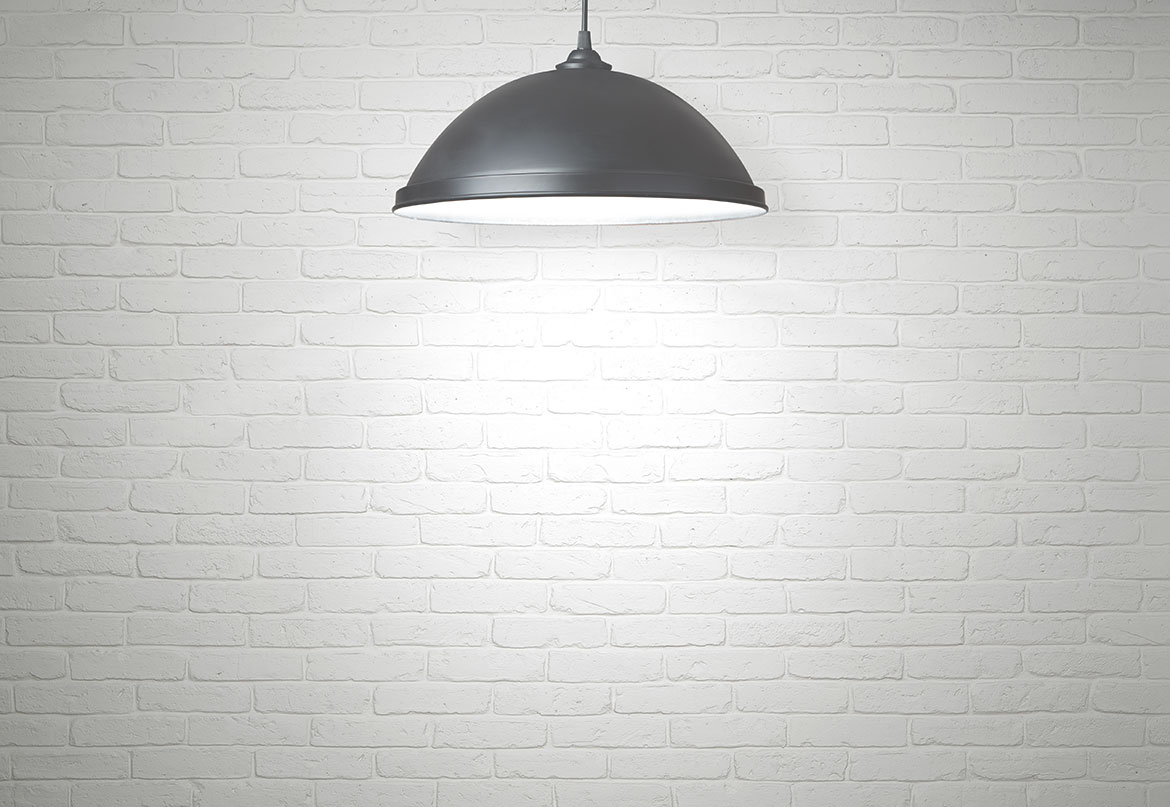 An Artful Rearrangement of Darkness

An Artful Rearrangement of Darkness