In what was once a sketchy part of town but is now much improved, the South Loop Club Bar & Grill is a longtime oasis even with suspect policies and a Bennigan’s-meets-Hollywood Grill atmosphere. Area students, blue collar sports fans, neighborhood night owls and visitors to Chicago will all find what they need with almost as many TVs as there are beers on tap and the SLC is open late-night. Though not club-like and without as much as a triple-decker sandwich on the menu, the South Loop Club is the place to go for food & drink for those meandering about Printers Row.

The SLC can be found at the corner of State and Balbo, diagonal to Buddy Guy’s Legends and lurking at the base of the art deco Carter Hotel. The building features oxidized copper trim between the windows, a first floor façade constructed of black stone and white-trimmed, windows that extend from the floor almost all the way to the ceiling. A humungous billboard advertising the bar hangs near the top of the building in the rear, while a New York-like fire escape hangs over the main entrance to the bar on State Street, across from what once the largest homeless shelter in the city called “The Mission.” Back then, and still somewhat today, If you encounter any panhandlers on your way to the South Loop Club, just be firm with them and you’ll have nothing to worry about. Although there’s a black & white-striped awning along Balbo, the main entrance is actually located at the corner.

Step inside and try not to be overwhelmed by an incongruous sight: a room chockers with beer company paraphernalia (including a sign for “Sheila Tequila” from Australia), a menagerie of plants, and curving glass blocks under the windows that are back-lit in neon. With all the visual stimulation, you might not even notice the eight large-screen TVs and a 70” big screen, located just inside the wooden doors with brass handles and frosted glass. Black and gray-speckled linoleum and a white drop ceiling rounds out the vintage 80’s surroundings. Seating at high-backed, black-vinyl barstools can be had at the medium-sized, diner-like bar that juts out into the center of the room. A staff that often gets yelled at openly by management serves patrons behind the bar from a selection of 60 beers. While that doesn’t measure up with top Chicago beer bars, such as Quencher’s, the Map Room and Hopleaf, it’s quite respectable all the same. The same management that reputedly can’t keep the same group of servers for more than a week also once offered a friend of mine $50 to sponsor his Grant Park softball team. To have said, “Go piss up a tree,” would have been less insulting. 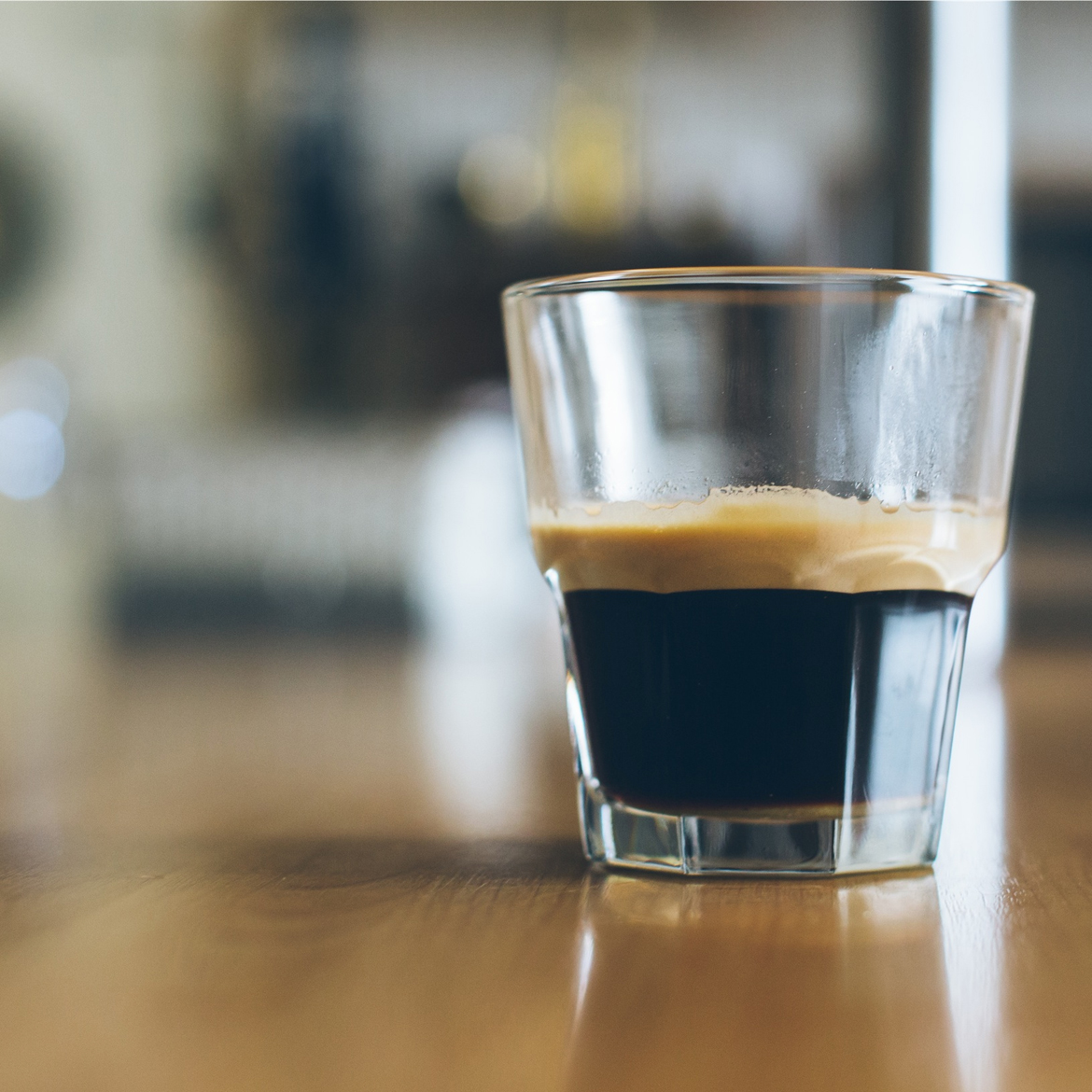