The London-based ScanLab Projects, featured here many times before, have completed a new commission, this time from the British Postal Museum & Archive, to document the so-called “Mail Rail,” a network of underground tunnels that opened back in 1927.

As Subterranea Britannica explains, the tunnels were initially conceived as a system of pneumatic package-delivery tubes, an “atmospheric railway,” as it was rather fantastically described at the time, “by which a stationary steam engine would drive a large fan which could suck air out of an air tight tube and draw the vehicle towards it or blow air to push them away.”

That “vehicle” would have been a semi-autonomous wheeled cart bearing parcels for residents of Greater London. 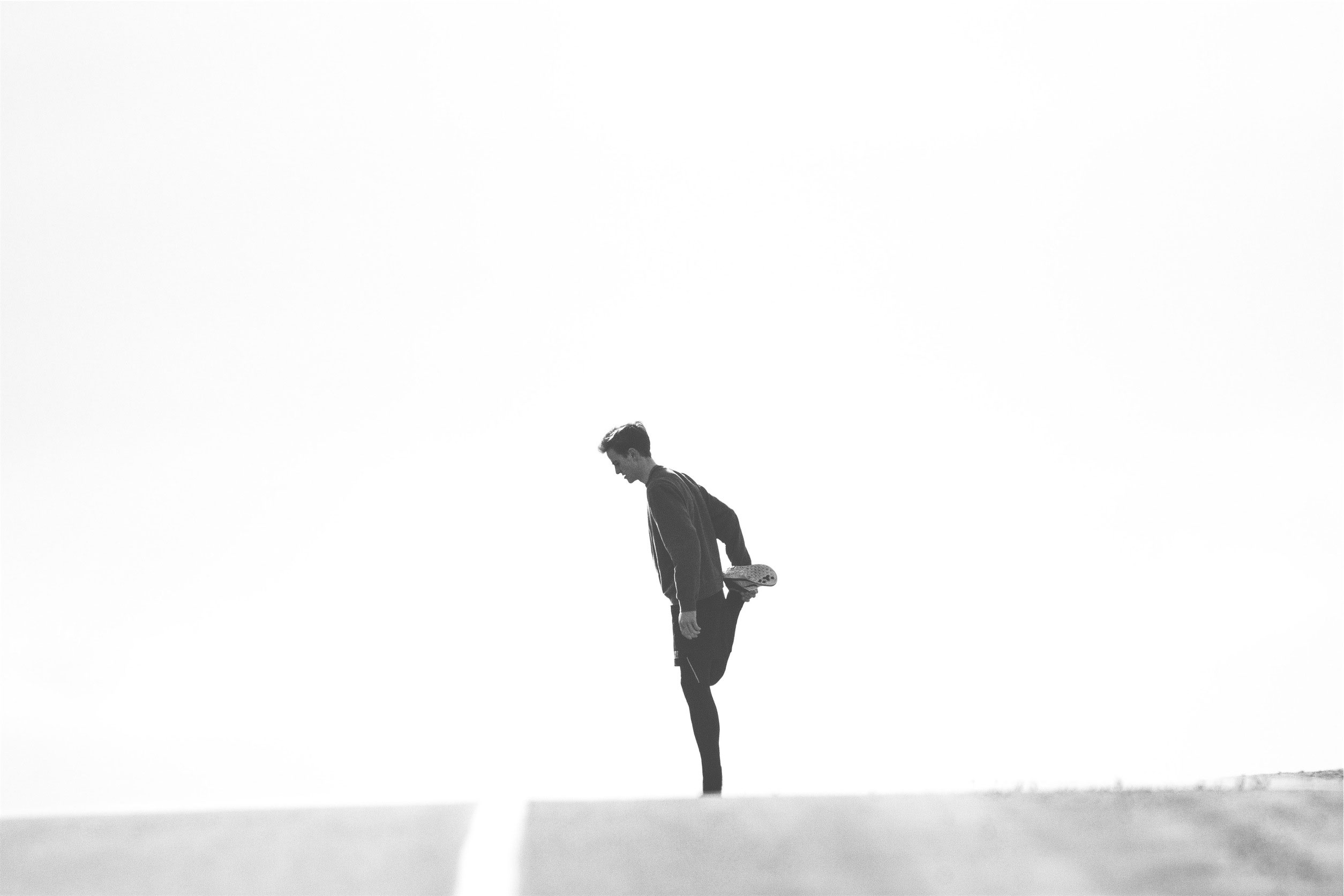