The surgeon had no prestigious named professorship, no N.I.H. grant and no plum administrative position in the hospital’s hierarchy. But to the other surgeons-in-training and me, he was exactly who we wanted to be.

A decade or two earlier, he had started out like us, as a lowly resident in the medical center, but had finished his training elsewhere. When he returned to open a practice, the other doctors in town welcomed him back as one of their own. But they soon discovered that he had become a surgeon like few others. He finished in an hour operations that took most surgeons three or four and had few complications and enviable patient outcomes.

“I know whom I’d call if I ever needed a surgeon,” a friend said to me after watching the surgeon breeze through what we thought would be a particularly challenging case. 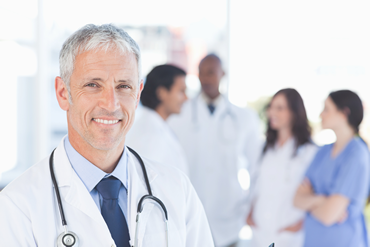