This week Microsoft introduced its new browser, Edge, the project that had formerly been known as Project Spartan.

Much has been made of its Hub feature, and the ability to add personal annotations to websites. However, these features are aimed at regular users, web designers will use the browser in quite a different way; whilst it’s unlikely that the majority of web designers will switch to Edge as their primary browser, the majority of us will be using it on a daily basis to test code.

Whilst we don’t know exactly how Edge will perform until we get hands-on with it, there are some things we do know, and others that we can infer.

A CHANGE OF APPROACH

When I first saw the Edge announcement, what struck me most was the change in emphasis embodied by its logo. Brands are designed to a brief handed down from board level, and so the change of identity likely mimics similar briefs being handed down to development teams. 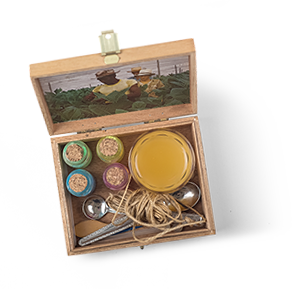 Our Favorite Tweets of The Week

Our Favorite Tweets of The Week