I just spent the bulk of the day out on a tour of the Global Containers Terminal in Bayonne, New Jersey, courtesy of the New York Infrastructure Observatory.

That’s a new branch of the institution previously known as the Bay Area Infrastructure Observatory, who hosted the MacroCity event out in San Francisco last May. They’re now leading occasional tours around NYC infrastructure (a link at the bottom of this post lets you join their mailing list).

There were a little more than two dozen of us, a mix of grad students, writers, and people whose work in some way connected them to logistics, software, or product development—which, unsurprisingly, meant that everyone had only a few degrees of separation from the otherworldly automation on display there on the peninsula, this open-air theater of mobile cranes and mounted gantries whirring away in the precise loading and unloading of international container ships.

The clothes we were wearing, the cameras we were using to photograph the place, even the pens and paper many of us were using to take notes, all had probably entered the United States through this very terminal, a kind of return of the repressed as we brought those orphaned goods back to their place of disembarkation. 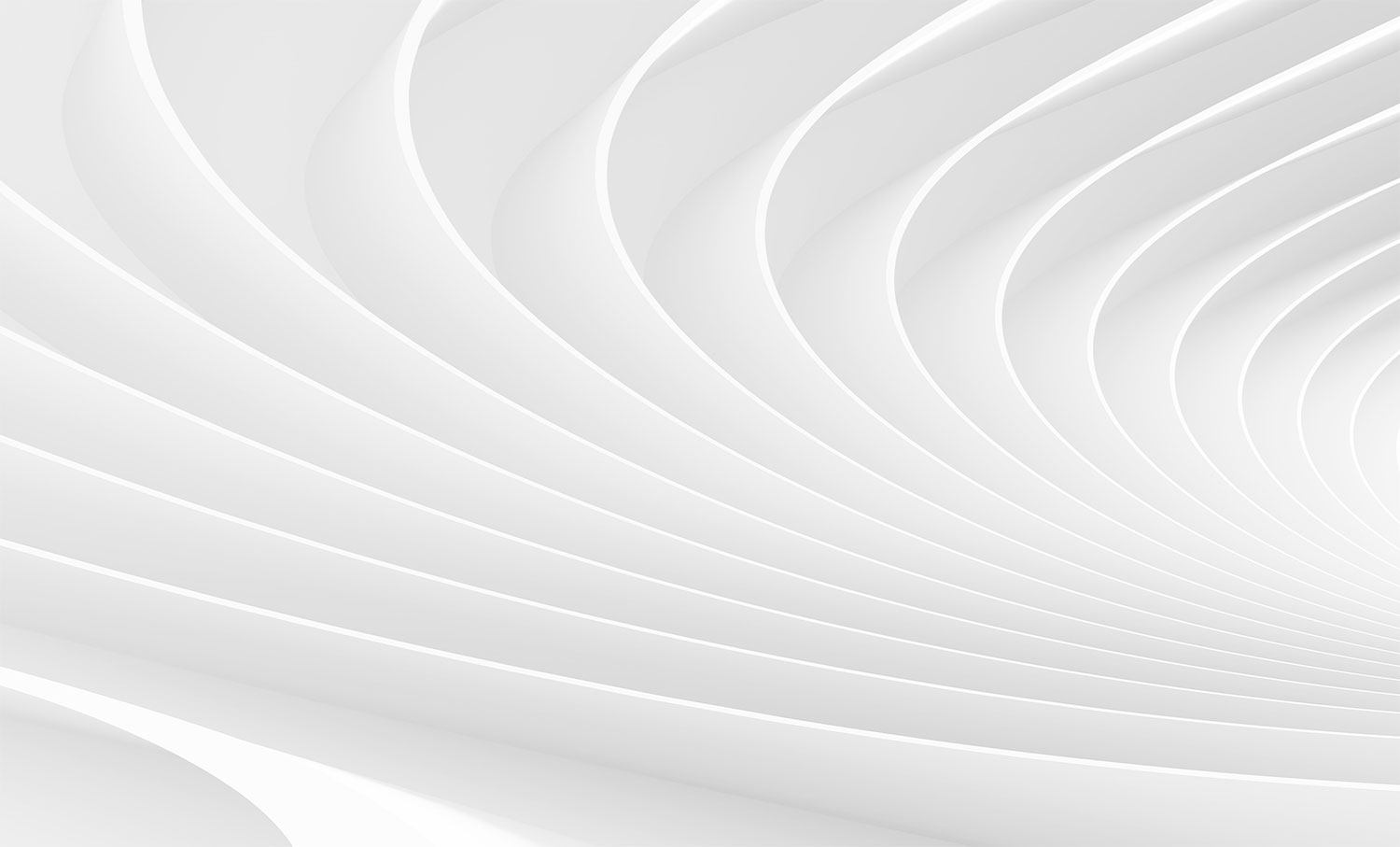